Violet Blue January 5, 2019 0 pieces of BRILLIANCE put forth by a DARING and DELIGHTFUL reader 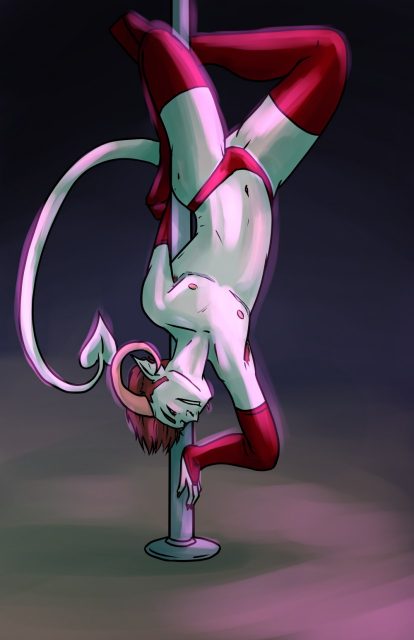 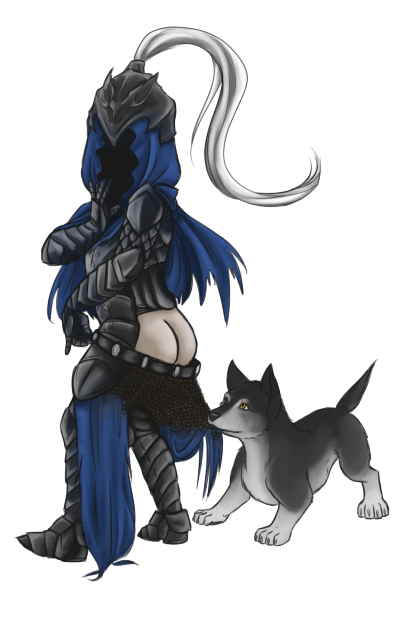 Don’t let that distract you too much from the art of Kieran Thompson. Quick links: 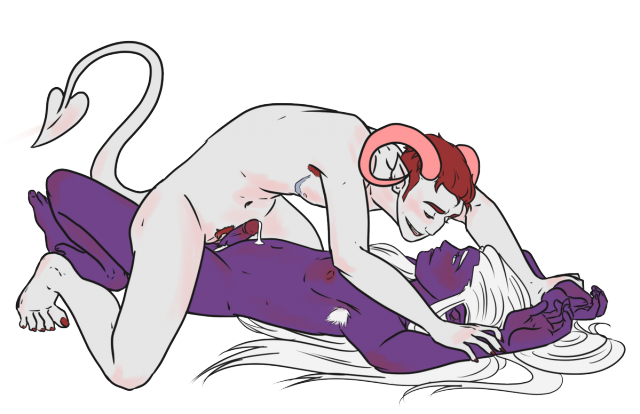 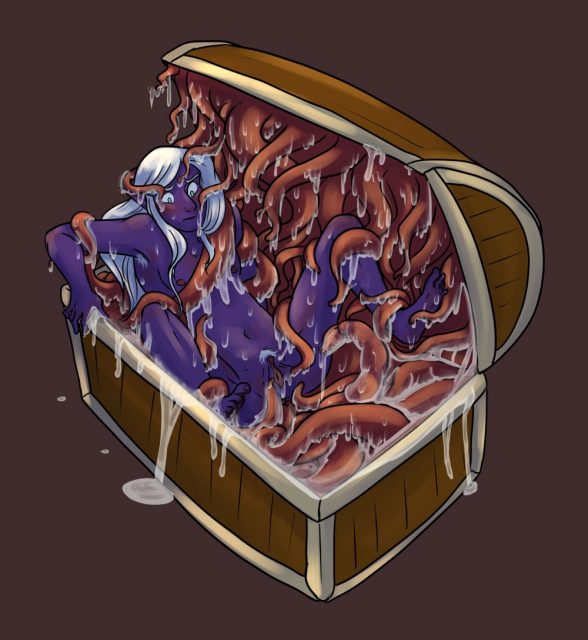 Had someone on another site ask about one of my old kinktober drawings from last year.
And I can't link them on tumblr because tumblr. pic.twitter.com/wHn54iEjDK

You can support this ongoing artist feature series on my Patreon. There are so many former-Tumblr artists I’m going to be featuring, and I really hope you’re enjoying this series as much as I am.