Violet Blue November 23, 2012 1 piece of BRILLIANCE put forth by a DARING and DELIGHTFUL reader 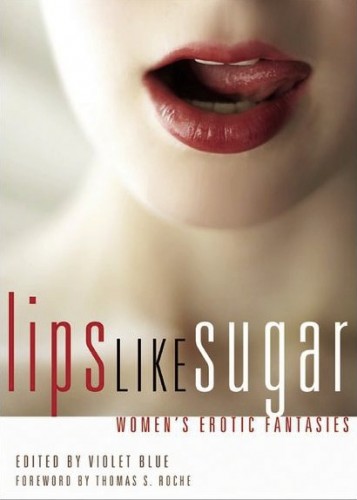 Don’t despair unsexy holidays: a new Kink Your Kindle post is here. Let’s get right to the hottest new lit-smut, and the season’s must-have sex books. 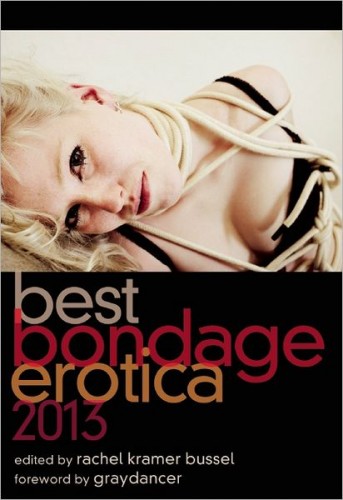 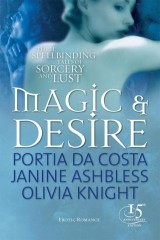 New stuff from me, which I haven’t really mentioned as much as I should have this year, yet where I’ve gotten to work with and feature incredible sex writers – they blend fine lit and hardcore sex like one one else: