Violet Blue January 22, 2010 2 pieces of BRILLIANCE put forth by a DARING and DELIGHTFUL reader 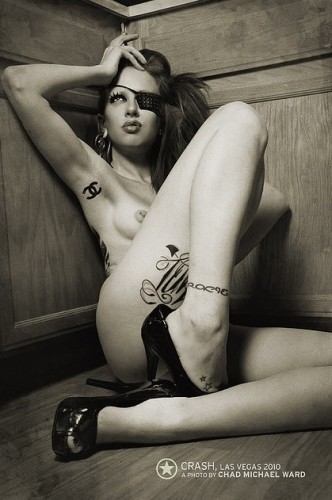 We love Tumblr sex blogs because they are so diverse, a fertile place to discover hot new artists, and to see sexual expression we won’t see anywhere else; we hate Tumblr blogs because of the rampant attribution issues and frustrating lack of source credits. Oh, and they screwed me (not in the good way) while trying to get in their SXSW party. But some of my favorite erotic blogs are indeed Tumblr blogs, so I’m pleased as can be to see my top two faves featured on Tumblr’s brand new erotica category page in their directory list — and kudos to Tumblr for making the category! Yay! I forgive the party incident now. (thanks, Scott Beale/Laughing Squid!)