Violet Blue October 24, 2008 4 pieces of BRILLIANCE put forth by a DARING and DELIGHTFUL reader 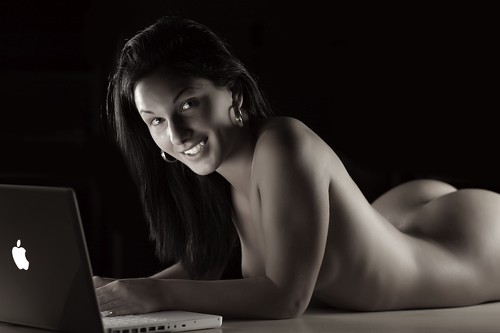 YAY for Apple! From Viviane:

Apple is publicly opposing Proposition 8 and making a donation of $100,000 to the No on 8 campaign. Apple was among the first California companies to offer equal rights and benefits to our employees’ same-sex partners, and we strongly believe that a person’s fundamental rights — including the right to marry — should not be affected by their sexual orientation. Apple views this as a civil rights issue, rather than just a political issue, and is therefore speaking out publicly against Proposition 8. (link, apple.com)

Update: Looks like Google is joining Apple’s position as well (via Scott) — though no word if Google is giving any money to the cause. A matching donation sure would be nice, to stem the tide of all those tax-exempt churches (like the out of state Mormons) supporting the measure…