Violet Blue December 6, 2014 0 pieces of BRILLIANCE put forth by a DARING and DELIGHTFUL reader 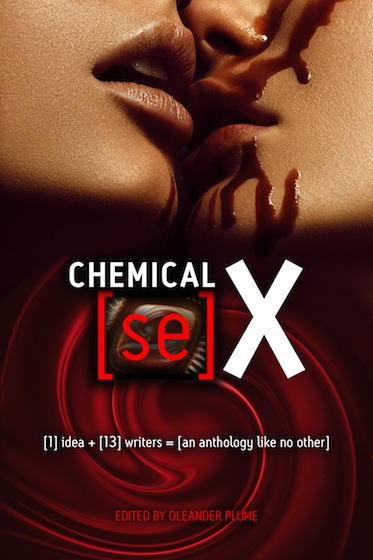 Welcome to the 2014 Holiday edition of Kink Your Kindle! 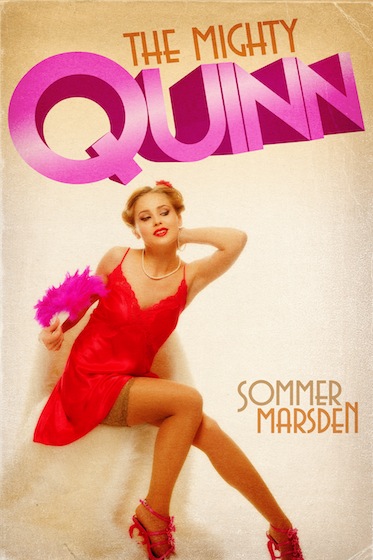 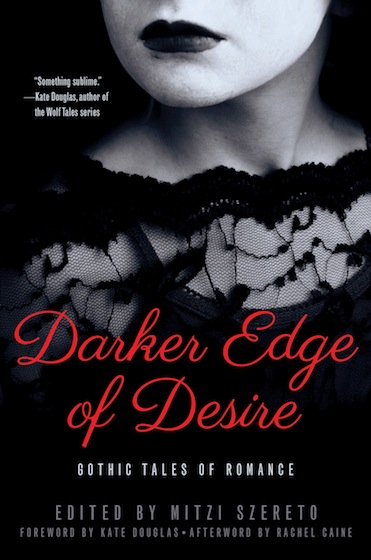 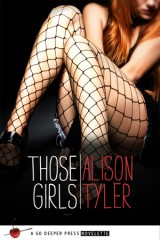 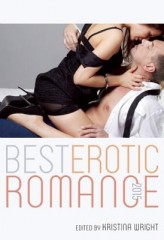