Violet Blue February 27, 2011 4 pieces of BRILLIANCE put forth by a DARING and DELIGHTFUL reader 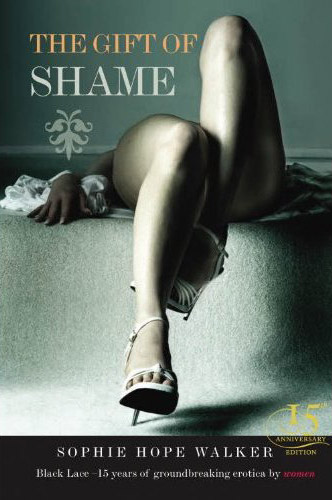 These are real stories with great sex. Some will remind you of Anne Rice when she wrote as A. N. Roquelaure.

Anyway, I personally picked these in hopes of kinking your Kindle:

VB note: The Kindle is down to $139 – you have no excuse not to dirty up Amazon’s little moneymaker.