Violet Blue April 2, 2018 0 pieces of BRILLIANCE put forth by a DARING and DELIGHTFUL reader 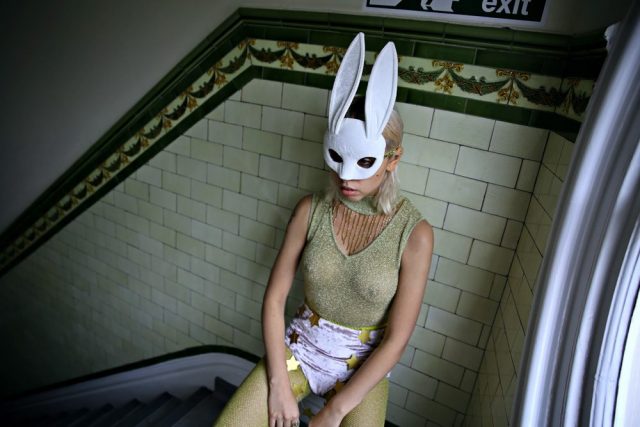 Designed an eye-catching info sheet of the amazing info that @MaxineHolloway posted about what our allies can do to support the opposition to FOSTA/SESTA — please repost! #letussurvive #FOSTA #SESTA https://t.co/1PA7QXM7hf pic.twitter.com/XyH8u9Q4v7