Violet Blue March 12, 2018 0 pieces of BRILLIANCE put forth by a DARING and DELIGHTFUL reader 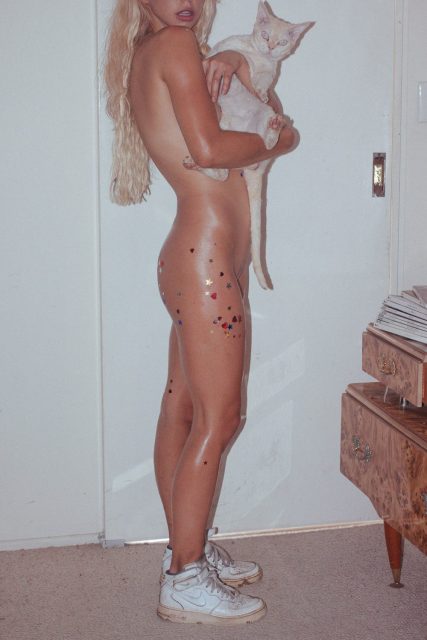 I am thrilled to announce that my documentary "Everything's better than a hooker" won the Amnesty International award at Thessaloniki International Film. Thank you so much.