Violet Blue October 1, 2017 0 pieces of BRILLIANCE put forth by a DARING and DELIGHTFUL reader 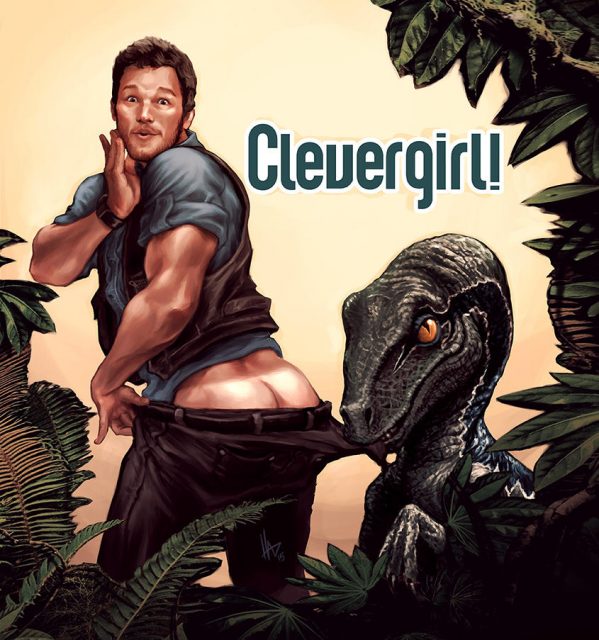 VB note: Some of the Hefner-bashing I’m seeing (like in the NYT) is extremely anti-porn, masturbation-shaming, and has a problematic take on female agency as performers. This one gets to the heart of why I’m not a Hefner fan without the anti-porn and anti-sex baggage of the NYT’s piece. I’ll praise the magazine and its editors, writers, and models, but I won’t praise the man — and it’s not because of some lazy shorthand about exploitation.

“Hefner’s fantasy lifestyle was inhuman in every way. It was sex as something mechanical and lifeless, something one did because it was the thing that made you a Playboy, rather than because of true passion. That’s the dark secret about Hefner: he wasn’t even a hedonist. A hedonist pursues pleasure. Hefner didn’t even care about pleasure.”
* Good Riddance To An Abusive Creep (Current Affairs)

“Contrary to the New Republic’s July article suggesting that Trump may be ruining book sales save for nonfiction political books (Clinton’s memoir “What Happened” has proven a breakout bestseller in this genre, selling more than 300,000 copies in its first week) and topical dystopian novels like “1984,” the romance genre is thriving.”
* Welcome to the Romance Resistance (Salon)

“There’s a popular joke about transhumanism. Three men are sitting naked in a sauna. The arm of one man beeps and he explains: “I have a pager installed in my arm.” Suddenly, the palm of the second man begins to ring. “That’s just my cell phone,” he smirks. Not to be outdone, the third man returns with toilet paper hanging from his behind. “Would you look at that!” he exclaims. “I’m getting a fax!””
* Transhumanism and the Future of Sex (Future of Sex)

“As sexual harassment allegations involving hugely popular entertainers, from comedian Louis C.K. to Bill Cosby to indie music darlings, queer band PWR BTTM, emerge increasingly frequently, we have an obligation to ask ourselves why. Some have alleged that abuse often occurs in artistic communities because of sheer white maleness. But Baltimore writers and artists Maura Callahan and Rebekah Kirkman say that it’s bigger than toxic masculinity …”
* Why Sexual Abuse in the Arts is an Epidemic We Must Take Seriously (Paper Mag)

Main post image via Clever Girl by hugohugo on Teespring.