Violet Blue June 11, 2017 0 pieces of BRILLIANCE put forth by a DARING and DELIGHTFUL reader 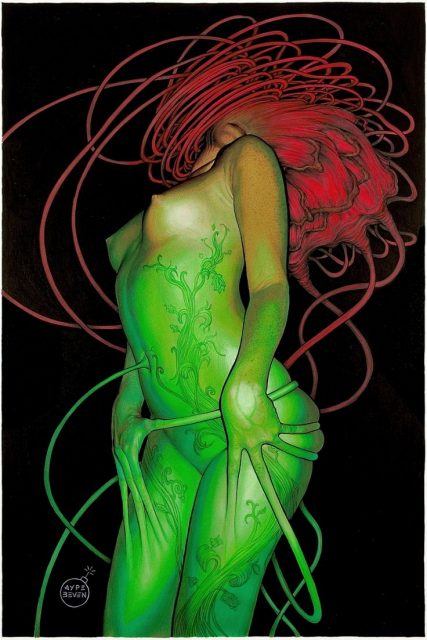 “Lotts’ computer isn’t just her best friend — it’s her main revenue generator and her connection, not only to her fans but also to the outside world. Lotts is a social media star in the truest sense of the word. She is one of a growing number of independent, live streaming video personalities who can make thousands of dollars in just a few hours broadcasting mostly unremarkable acts for a captive internet audience. She just happens to do some of it naked.”
* The semi-nude lives of webcam stars (Engadget)

“When news broke of Worth County, Georgia Sheriff Jeff Hobby’s execution of a mass frisk of 900 high school students, I was asked whether there was any conceivable lawful justification for this mass search. … According to the complaint … Deputies inserted fingers inside girls’ bras, and pulled up girls’ bras, touching and partially exposing their bare breasts … Deputies touched girls’ vaginal areas through their underwear (…)”
* The 900 Gropes (Simple Justice)

Finally Vice gets back to its roots. “In 2007, if your friends didn’t trick you into watching a very specific clip of two women kissing, shitting in a cup, eating their own shit, and then vomiting everything in their mouths, they probably didn’t spend much time online. ”
* Ten Years of ‘2 Girls 1 Cup,’ the Most Memorable Brazilian Shit on the Internet (Motherboard)

I guess this was inevitable? “In Italy on Friday, my Daily Beast colleague Barbie Latza Nadeau reports that there was “a ten-minute segment on Italian prime time TV about whether Comey would be a good lover because of the “length of his digits.””
* James Comey Is The Sex Symbol America Needs Right Now (Daily Beast)
See also: James Comey and the Predator in Chief (NYT)

“For six hours on Jun 10 at New York’s ThoughtWorks, participants with a range of backgrounds — from coding to design to sex therapy — worked in teams to imagine products that fall under the vast umbrella of sex tech. Though the term often covers forms of adult content — VR pornography, for example — the event’s website made clear the criteria for hackathon participation : “While we recognize sexuality is a diverse field, we will not be accepting hack teams for anything related to pornography or entertainment.””
* This hackathon wants to help destigmatize the sex tech industry (Mashable)

“But in Wonder Woman, she doesn’t really know how to use her womanly wiles to manipulate men, which means two things: that the first modern female superhero star doesn’t depend on her sex appeal to save the world, and that her sexual curiosity is all her own.”
* ‘Wonder Woman’ Is The Sex-Positive Hero We Need (Bustle)