Violet Blue June 15, 2017 0 pieces of BRILLIANCE put forth by a DARING and DELIGHTFUL reader

Hey readers, I have a new book! Please help me spread the word about How To Be A Digital Revolutionary! 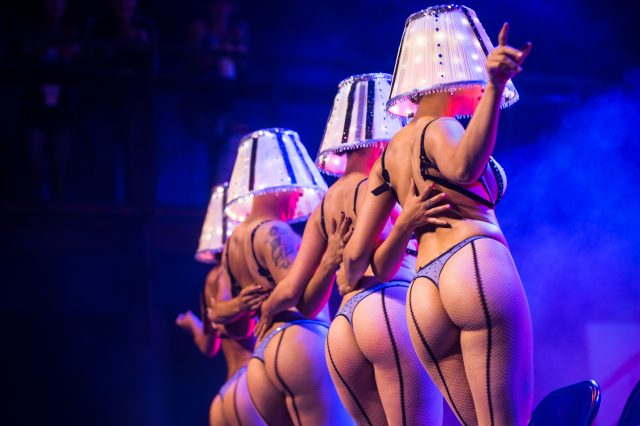 Find this post helpful? Support its creation on my Patreon page.

Despite the pinchers, lobsters like to keep things vanilla and prefer to have sex in the missionary position. #NationalLobsterDay pic.twitter.com/jxkJo9RUhl