Violet Blue June 19, 2017 0 pieces of BRILLIANCE put forth by a DARING and DELIGHTFUL reader
Much gratitude to our thoughtful sponsor, Nubile Films. 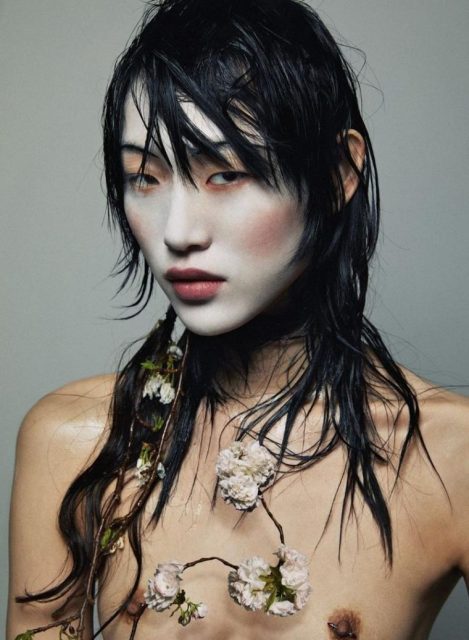 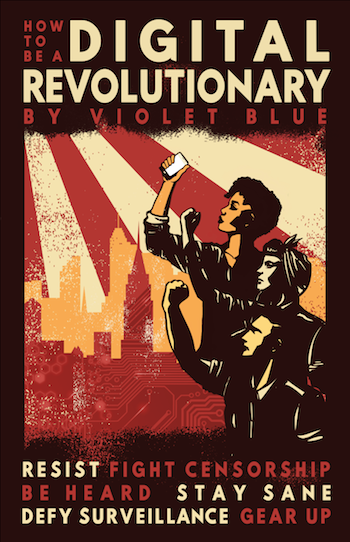 I have a new book: A handbook for resistance, available in print or ebook.

Main post image via Sora Choi by Bryan Huynh or W Korea May 2017.