Violet Blue December 29, 2016 0 pieces of BRILLIANCE put forth by a DARING and DELIGHTFUL reader

Find this post awesome because it’s not allowed on Facebook? Support its creation on my Patreon page.

This … this doesn't even make sense, pornbot. You're a bad bot, and you should feel bad. pic.twitter.com/sWsugcU6oA 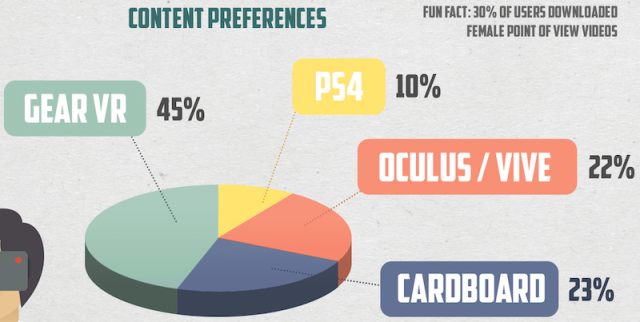 Main post image via the lovely shoot Simply, for Remi and Kasia.