Violet Blue May 1, 2016 1 piece of BRILLIANCE put forth by a DARING and DELIGHTFUL reader 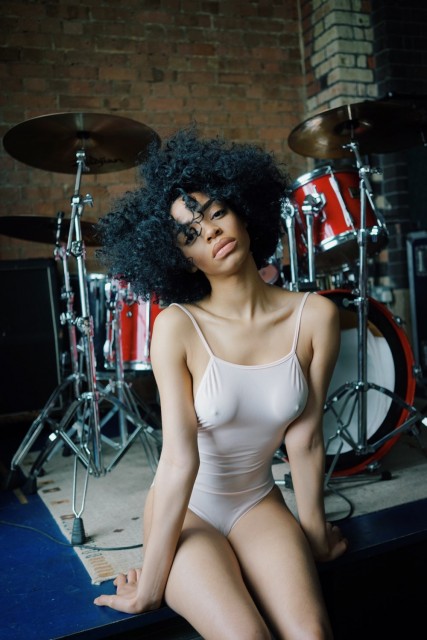 Patrick Stewart plays TNG Fuck, Marry, Kill: “The kill would have to be Riker because he’s big and scary and very dominating,” says Stewart of his on-screen comrade. “For a wife I would choose Deanna, but just as a kind of one-night stand…I would choose Data because, well think about it. There was an episode where he had to present his sexual equipment for discussion,” says Stewart, who played Captain Picard on the long-running sci-fi series. “Brent Spiner, who is a wonderful actor and a very funny man, used to say, ‘he’s fully functional, in fact he has three speeds.'”
* Patrick Stewart reveals which ‘Star Trek’ characters he would ‘F–, Marry, Kill’ (Philly)

“I first met Baughman at the “sex offender brunch,” an event I attended at Skenazy’s invitation but never wrote about. Afterward, I spoke with Baughman regularly in my capacity as Slate’s criminal justice reporter. I found him to be a valuable resource. … About two months ago … there were allegations that Baughman had exchanged inappropriate text messages with a 16-year-old boy. On March 3, Baughman was ordered to hand over his cellphone and his laptop. A month later, a bench warrant was issued for his arrest. ”
* The Imperfect Victim (Slate)

“When Prescott, Arizona-based photographer Chad Castigliano of Chronicker Photography and his friend Tim the firefighter set up a fun, sexy photo shoot to benefit his wife’s non-profit organization Books To The Rescue Yavapai County, he thought it might be cool to have, say, one thousand Facebook shares. … Since the first online publication of the calendar images, Castigliano’s Facebook page has been shut down twice due to “complaints against content.””
* Burly Arizona Fireman Stars in Sexy, Viral Photo Shoot (Feature Shoot)

“The patient is dead. He has, in fact, been so for a while – over 30 hours, according to his chart – but some of him survives. What the doctor has extracted is a liquid that can create life. An incredible substance that is neither person nor property; simultaneously so abundant yet valuable that we still haven’t quite figured out how to treat it. It is the dead man’s sperm.”
* What Happens To A Dead Man’s Sperm? (Digg)

* Two first-person essays from this week: Sex in Pakistan and sex in North Korea (Vice, Guardian)

“Late last year, California became the first state to require affirmative-consent [sex] education — education about consent that teaches “yes means yes” versus “no means no” — for public high schools that require a health class before graduation. … Still, a more vocal minority have pushed back against this latest push for comprehensive sex ed, shocked by the thought of exposing young children to the topic of sex, and convinced that teaching about sexual activity is the same as endorsing it.”
* Should Kids Start Learning About Sex and Consent in Kindergarten? (The Atlantic)

“The anti-LGBT, mostly anti-abortion, extremely fundamentalist, and anti-whore Salvation Army is at it again, equating sex work with poor parenting in an effort to boost its fundraising.”
* The Salvation Army Needs a New Marketing Firm (Tina Bring Me The Axe) 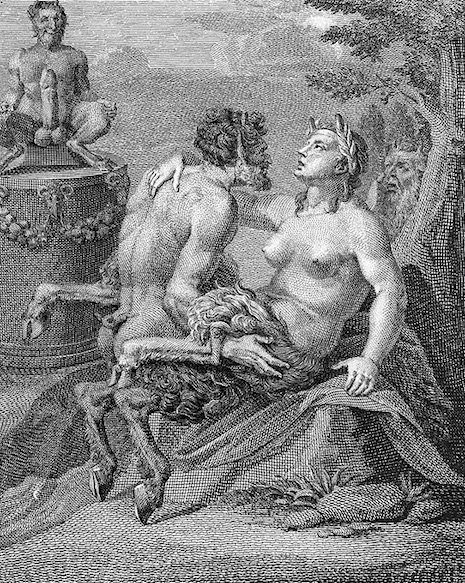 “I Modi or The Ways was a book of engravings depicting sixteen sexual positions. Think of it as The Joy of Sex for Renaissance times. The book, also known as The Sixteen Pleasures, was published by the engraver Marcantonio Raimondi in 1524. … It led to the first prosecution for pornography by the Catholic church. Raimondi was imprisoned by Pope Clement VII.”
* An 18th century guide to sex positions (Dangerous Minds)