Violet Blue May 31, 2016 0 pieces of BRILLIANCE put forth by a DARING and DELIGHTFUL reader 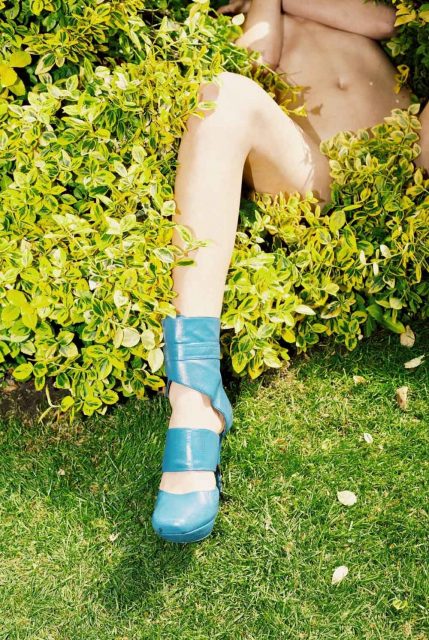 Surprise, surprise. My response video to my banned film on @YouTube has been banned. #fuckingnuts https://t.co/mMRAZVQ5Y8