Violet Blue December 31, 2015 0 pieces of BRILLIANCE put forth by a DARING and DELIGHTFUL reader
Thanks to our sponsor in Spain, women-run Lust Cinema.
Much gratitude to our thoughtful sponsor, Nubile Films. 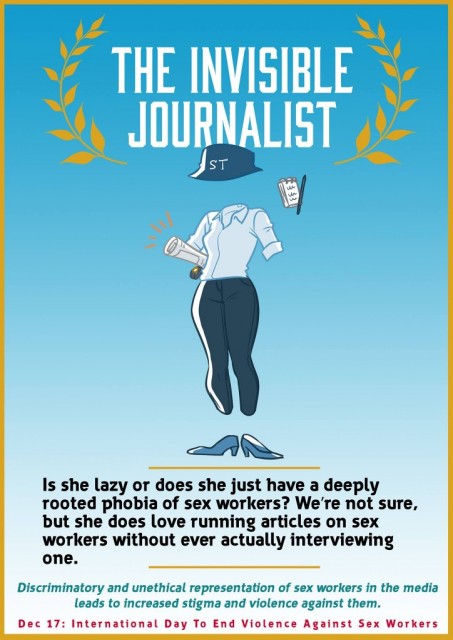