Violet Blue November 15, 2015 0 pieces of BRILLIANCE put forth by a DARING and DELIGHTFUL reader 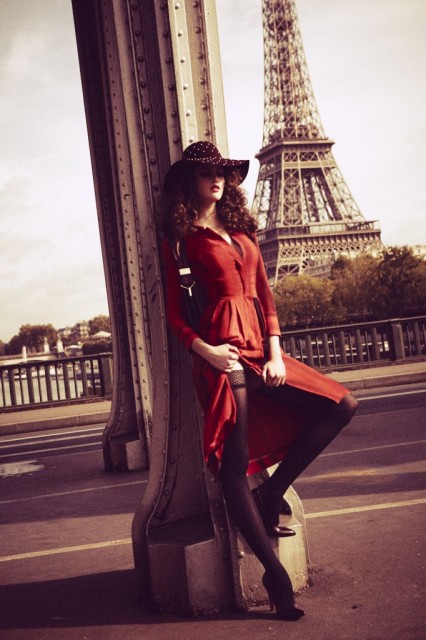 “Let me start with a prediction: sex robots will become a reality. I say this with some confidence. In making this prediction, I won’t make specific claims about the likely form or degree of intelligence that will be associated with these sex robots. Granting this, it seems to me that there are three stances one can take towards the existence of such robots: Liberation, Regulation, and Criminalisation.”
The Campaign Against Sex Robots: A Critical Analysis (Philosophical Disquisitions)

“Ask any sex worker how they maintain their boundaries, and you’re in for a long conversation. Some people develop a working identity that they keep entirely separate from their real-life persona, and others conflate the two. Many sex workers desperately want to be out but don’t want to endure the invasive questions, or fear that their housing stability or the custody of their children would be compromised. Some of us just don’t feel that connected to the character we’ve created for work, so it seems unimportant to talk about. And while some strippers love putting platforms on and grinding into their partners’ crotches as foreplay, just as many would slap their boyfriend silly if he asked.”
What It’s Like to Date When You’re a Porn Star (Cosmopolitan)

Kudos to @MorganaMaye for making this story more than some questionably pegged anecdote pretending to be news. https://t.co/ysH76YgSIR

“It appears we’re on the brink of a robo-sexual revolution. Some have claimed that you’ll be, like the selfie, a socially derided mainstay by 2025. Other, more conservative, estimates posit that having sex with you will be either commonplace or more popular than human-on-human sex by 2050. Whatever the case, you’re coming — or should I say arriving — soon.”
Dear first-generation sex robot … (Engadget)

“Sangkharom wasn’t always a sex worker, nor did she ever envision herself as one. But, her prior employment — competing in lady boy contests in Isaan, a region in Northeastern Thailand — wasn’t a stable source of income. Sangkharom, who has been working in the sex industry for about 10 years, speaks with pride when she talks about her occupation. Not only does sex work allow her to be economically self-sufficient, but, as someone with an exuberant personality, it also provides her with the freedom she desires. “I like sex work because… it makes me feel good,” she said. “I can choose [the man]. It’s up to me. I can do my way. I can dance and have music, drinking [and] relax.””
Thailand’s trans sex workers seek empowerment, not pity (Asian Correspondent)

““Never, ever send nude photos to a guy. When I say never, I mean fucking never.” The words hit me like a knife in the chest as I read them on page 228 of Amber Rose’s new manifesto on living right, How to Be a Bad Bitch. Even nudes that obscure your face can be identified by tattoos or other characteristics, Amber warns, and in the event of breakup, you’ll have to wonder for the rest of your life if the ex in possession of this salacious contraband will decide to share them with the world at large. … Heeding this rule would effectively crush my whole sexy-selfie game.”
Why I Have My Face in My Naked Selfies (New York Magazine)

#CNBC CENSORED Amedeo Modigliani's masterpiece after it sold at auction for a record $170M. Keep it prude, America. pic.twitter.com/RcS5jkMxo9

“Imagine that a thousand people—randomly selected from the U.S. population—had unprotected sex yesterday. How many of them will eventually die from contracting HIV from that single sexual encounter? Now, imagine a different thousand people. These people will drive from Detroit to Chicago tomorrow—about 300 miles. How many will die on the trip as a result of a car crash? Which of those two numbers is bigger?” (Hint: Your guess is probably wrong.)
People Are Terrified of Sex (The Atlantic)

“The Erotica Readers and Writers Association has been around since 1996. … In recent years, as Amazon (and other retailers) have pushed back against erotica authors, I have seriously considered giving up on the genre altogether. … I have never met a more fun-loving, open-minded, good-hearted crowd of people. Erotica authors are the first line in the defenders of the freedom of expression. They go places others are often afraid to venture, and tackle topics that far too many shy away from.”
Changing of the Guard (Erotica Readers & Writers Association)

“Odds are, every weirdo customer at the shop she works at, every distant relative, and every long forgotten high school Facebook friend asked her to weigh in on how she felt when Caitlyn Jenner came out. You probably don’t need to add to that. This is especially true when there’s yet another murder or hate crime committed against a trans woman. She deals with that reality every day, so she may not want to rant about it for hours on end when she comes home at night.”
10 Simple Steps to Being a Better Cis Partner to Your Trans Girlfriend (SheWired) 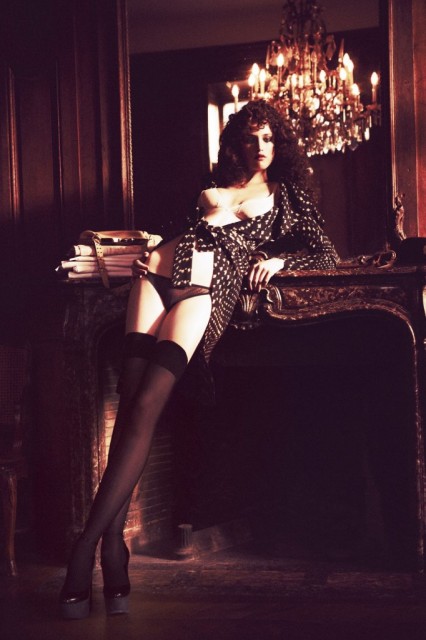