Violet Blue July 22, 2014 3 pieces of BRILLIANCE put forth by a DARING and DELIGHTFUL reader

VB note: My sweetie is running the SF Marathon this Sunday to raise money for The Trevor Project, an LGBT youth suicide prevention organization. Help us meet (or beat!) our goal!

Above: A teaser from the August 1 release of a new Penelope Cruz and Agent Provocateur collaboration. 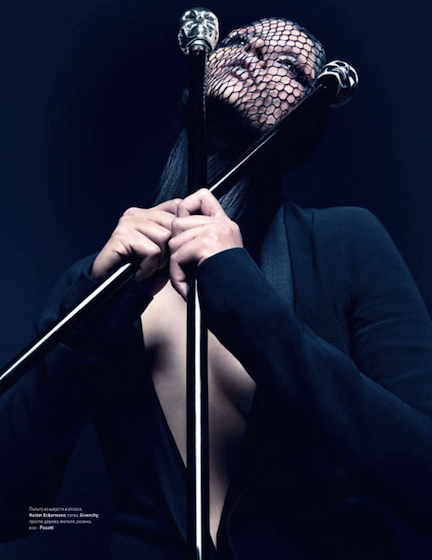 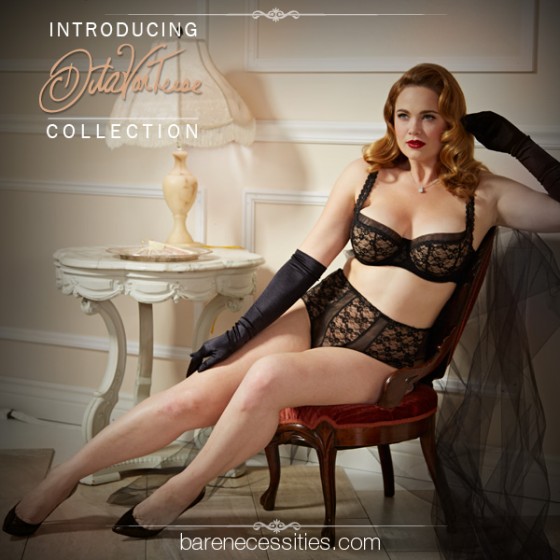