Violet Blue June 20, 2014 0 pieces of BRILLIANCE put forth by a DARING and DELIGHTFUL reader 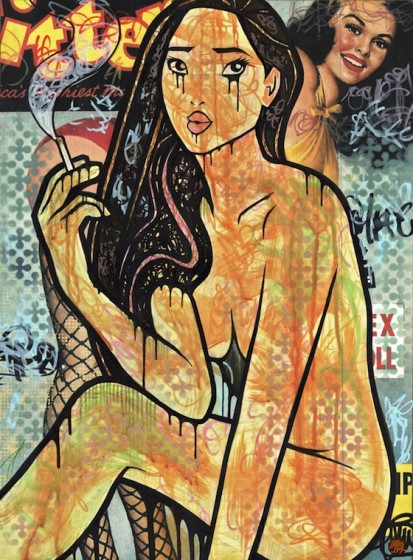 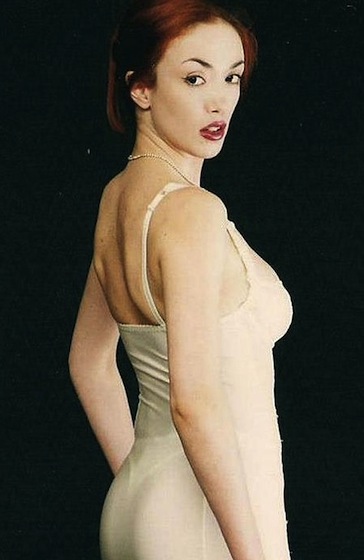 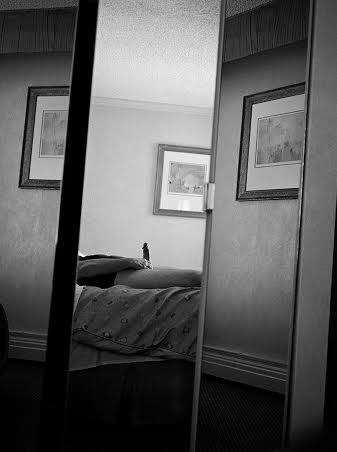 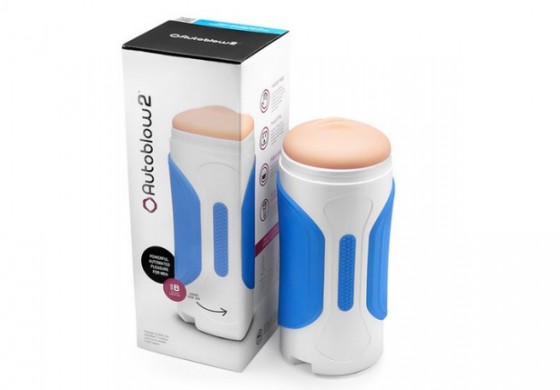