Violet Blue February 27, 2012 7 pieces of BRILLIANCE put forth by a DARING and DELIGHTFUL reader 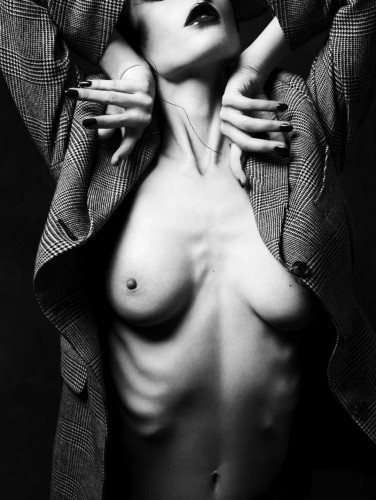 On Saturday February 18, PayPal began threatening indie book publishers and distributors with immediate deactivation of the businesses’ accounts if they did not remove books containing certain sexual themes – namely, specific sexual fantasies that PayPal does not approve of.

PayPal told indie e-book publishers and retailers – such as AllRomance, Smashwords, Excessica and Bookstrand – that if they didn’t remove the offending literature from their catalogs within a few days of notification, PayPal would close their accounts. (…)

One corporation begins to shape an entire market

All of the Smashwords authors were told in an email that if they want to see their work published and distributed through the popular alternative e-book e-tailer, they will need to make sure their works of fiction conform to PayPal’s acceptable use definitions of sexual fantasies.

Bookstrand went nuclear, and completely eliminated most of the indie titles from their catalog.

AllRomance has decided to stop publishing books that focus more on sex than romance – they are effectively purging all titles that are primarily sexually explicit storytelling “where sex [not romance] drives the story” from their catalog.