You Are Here: Home → 2010 → January → Suffer the children, the please make it stop edition

Suffer the children, the please make it stop edition

Violet Blue January 27, 2010 3 pieces of BRILLIANCE put forth by a DARING and DELIGHTFUL reader 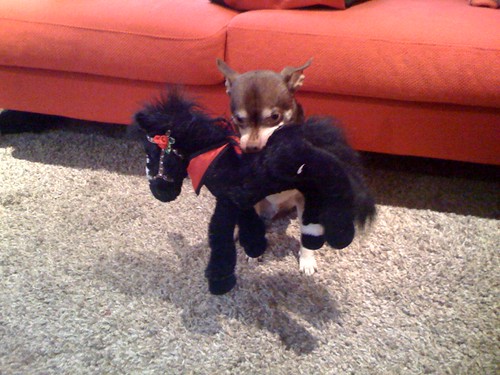 This photo is not pornographic! Unless you want it to be. It’s just Jack and his new pony.

* April 14, 2009 I wrote “we’re just still living the waking nightmare of abstinence education in public schools” in Pull Out And Pray, and before that I wrote Obama’s national sex ed program: Violet Blue lays the groundwork for the candidate to save our kids from the evils of sex ed, once and for all. That piece went into RH Reality Check, the UN sponsored health and contraception news website. But this week it’s as if no one read the CDC’s report from last summer, which read Teen pregnancy and disease rates rose sharply during Bush years, agency finds. And now Congresswoman Louise Slaughter (D-NY) is talking about the need for comprehensive sex education programs after the release of a study yesterday indicating that 2006 was the first year since 1990 where teen pregnancy rates rose in the US. She better hurry up.