Violet Blue July 30, 2008 4 pieces of BRILLIANCE put forth by a DARING and DELIGHTFUL reader 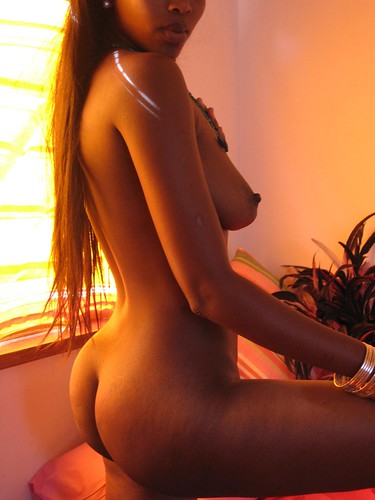 Image of a different kind of bare back by spiritus.molenuex.

Thursday, as part of Day to Day’s series “What’s the New What,” Pendarvis Harshaw, a teen who grew up in Oakland offers his own provocative take on the California relationship dream. “Sex without condoms is the new engagement ring,” he suggested in an on-air essay. Among his friends and acquaintances, ditching the condoms for other forms of birth control like the pill, signifies taking monogamy to a new level; partners are required to trust each other completely at the risk of getting an STD. Given that few of his friends in their late teens are thinking much about marriage, this transforms a prophylactic into a relationship sign-post along the lines of an engagement ring.

The piece provoked quite a bit of response. (…read more. (thanks, Cyrus!)

But here’s the thing I’d like to say to the people in the comments who said things like, “(…) How sick that your producers would highlight topics such as sex without a condom as being equated to engagement. Not only is that the most ridiculous claim I’ve ever heard, it’s also a complete overgeneralization of the fact … I will not be donating to NPR at any time in the future and you have lost my listenership and respect for your programming.” Harshaw was talking about a reality, and not talking about forgoing birth control. Being a girl who grew up when sex with condoms was just plain part of sex, and anyone who asked to go bare was considered an asshole, I think we’re seeing the generation gap here big time. Going bare is a serious commitment to me at least, though quite a taboo, and even a pretty forbidden fetish here in the Castro. I’ll admit that sex without condoms or dental dams feels like a million bucks, but that I’m 100% disease-free because I wait for test results and emotional reciprocity to make that kind commitment? Priceless.