Violet Blue November 24, 2019 0 pieces of BRILLIANCE put forth by a DARING and DELIGHTFUL reader 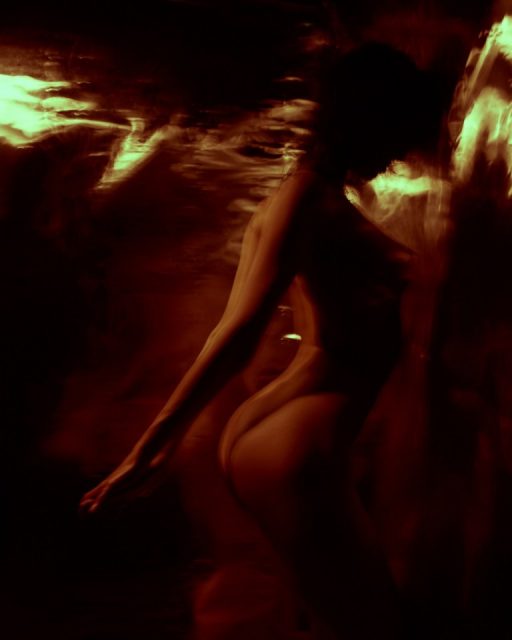 If you enjoy my work and want to see more, you can: 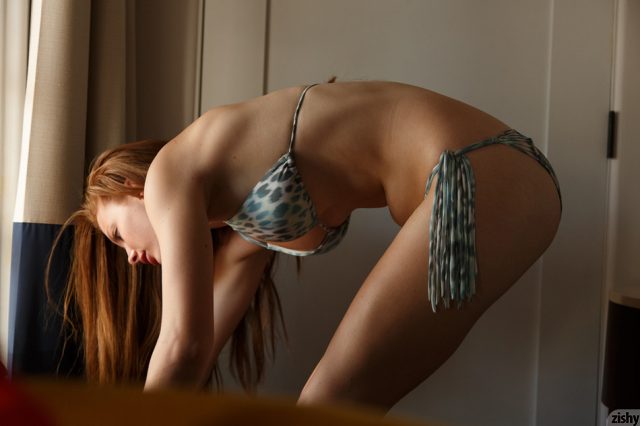 #Depression can feel like a big, bad, sex-life killer but it doesn’t have to be! @JoEllenNotte’s new book helps partners maintain healthy relationships while navigating depression together! Order it now on @indiegogo and score some cool perks! https://t.co/3GYJdruDml