Violet Blue September 25, 2019 0 pieces of BRILLIANCE put forth by a DARING and DELIGHTFUL reader 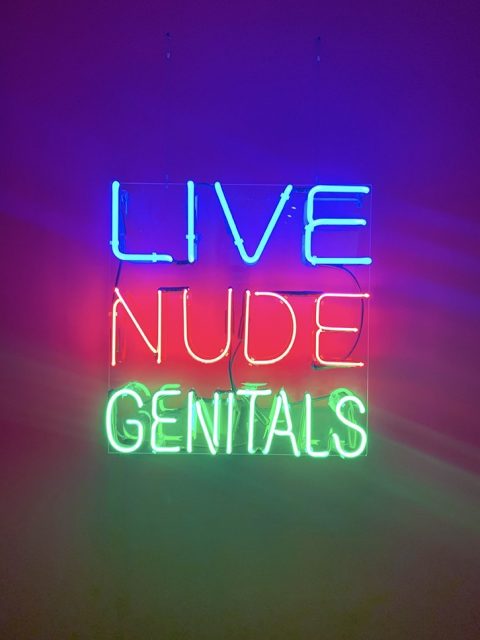 Updated (after a year and a half) the IoD-ButtSniffer project. The rPi based bluetooth sniffer setup script. As always, help is appreciated
https://t.co/G3nPpMICBv

Another way to support this blog is by checking out Nubile Films.