Violet Blue September 5, 2019 0 pieces of BRILLIANCE put forth by a DARING and DELIGHTFUL reader 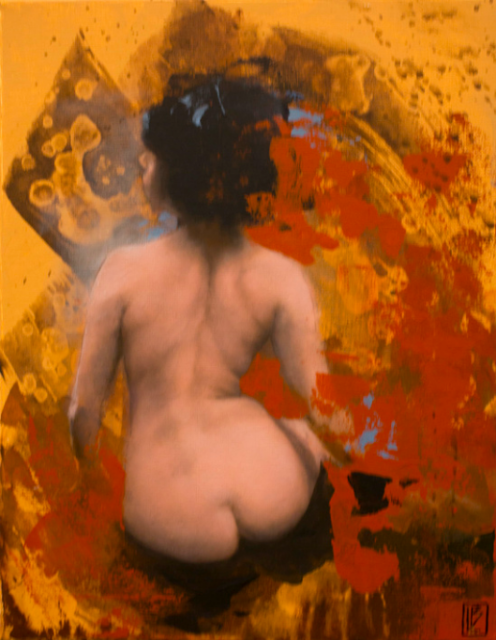 Moral disapproval has scrubbed the internet of rational sex content, and stories like these are harder to find than ever. Help keep this website alive through the storm with a Patron donation.