Violet Blue April 8, 2019 0 pieces of BRILLIANCE put forth by a DARING and DELIGHTFUL reader 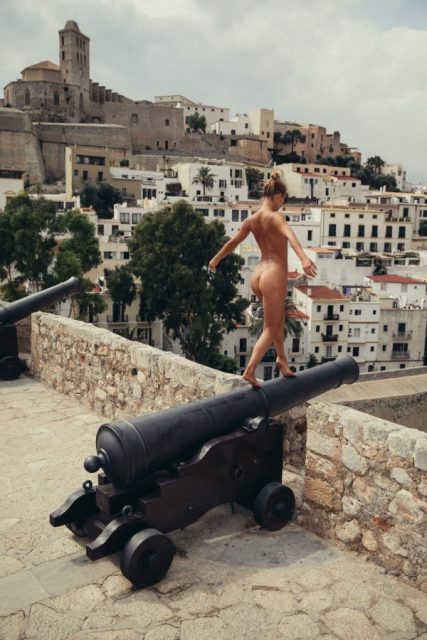 Quick note: I recently had a run-in with Amazon Associates over my 16-year-old account, which was thankfully resolved, and you can read what I discovered about their policies (including nudity and sexual content) here.