Violet Blue April 26, 2019 0 pieces of BRILLIANCE put forth by a DARING and DELIGHTFUL reader 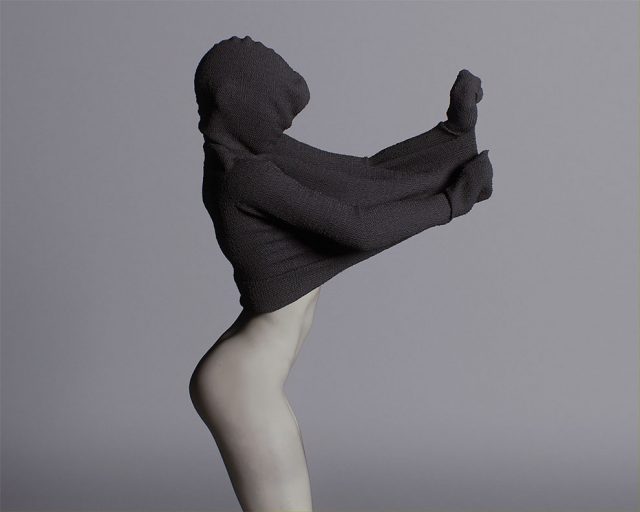 Main post image via: The Incredible Art Of Maciej Kuciara, Who’s Worked On The Last Of Us, Ghost In The Shell & Crysis (Design You Trust)