Violet Blue March 4, 2019 0 pieces of BRILLIANCE put forth by a DARING and DELIGHTFUL reader 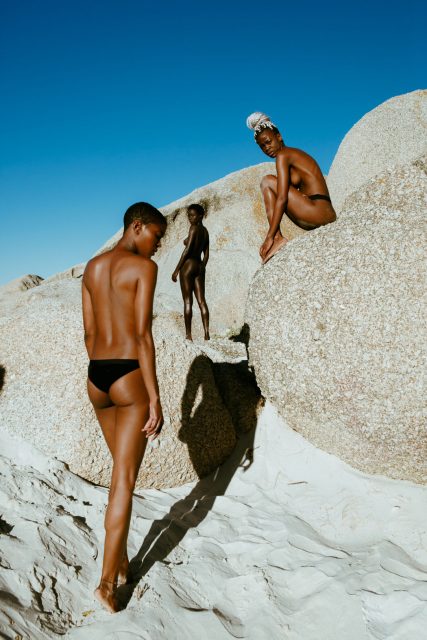 The vagina-splaining guy from two weeks ago is back with an 8000-word (!) MANifesto about why he's still right and the rest of the world is wrong about vaginas and vulvas. He just can't handle being corrected about an error in female anatomy (or about anything else) by women.