You Are Here: Home → 2019 → January → Sex News: Tumblr fallout, FOSTA havoc, Cardi B at AVN, the flipside of deepfakes

Violet Blue January 3, 2019 0 pieces of BRILLIANCE put forth by a DARING and DELIGHTFUL reader 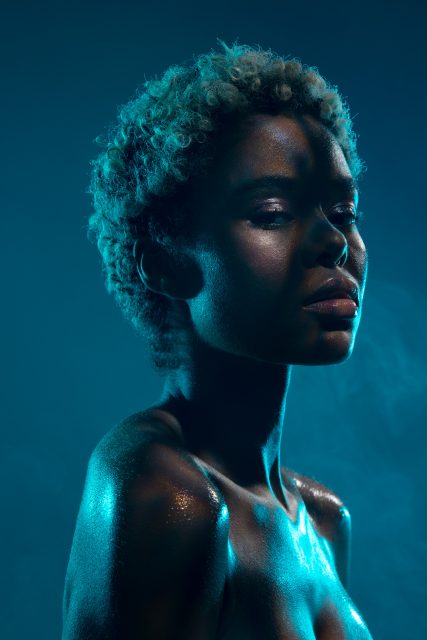