Violet Blue January 17, 2019 0 pieces of BRILLIANCE put forth by a DARING and DELIGHTFUL reader 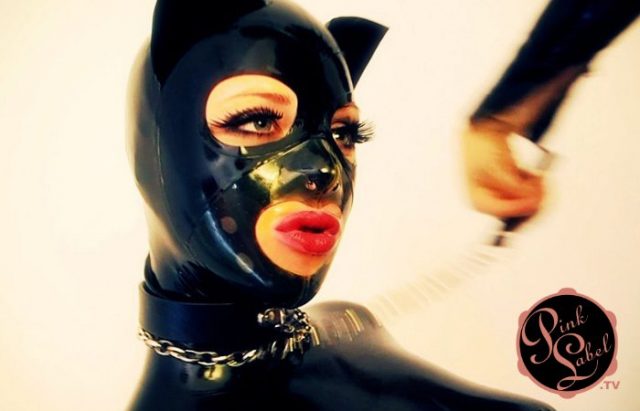 There is little or no evidence of an association between pornography use and erectile dysfunction.https://t.co/0GcJnlnqJl