Violet Blue December 3, 2018 1 piece of BRILLIANCE put forth by a DARING and DELIGHTFUL reader 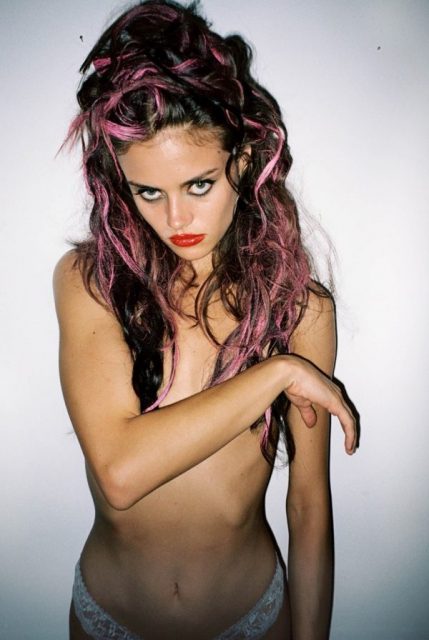 First, go to https://t.co/tuTz4JTMT2, go down to 'save page as' and paste in URLs of any blogs you think are special and need to be preserved, especially if the creators are absent or dead. Go ahead, full-bore.

Find this post interesting? Support its creation on my Patreon.
Much gratitude to our thoughtful sponsor, Nubile Films.