Violet Blue May 23, 2018 0 pieces of BRILLIANCE put forth by a DARING and DELIGHTFUL reader 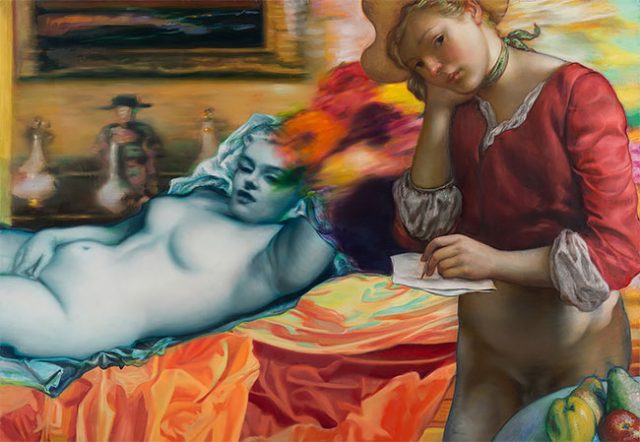 We've listed over 150 companies or distinct products (like PayPal) that discriminate against or outright ban sex workers (or adult products, even contraceptives), or have been closed following SESTA.

Who benefits when sex is removed from the internet?https://t.co/rnpWYSAX1X