Violet Blue March 26, 2018 0 pieces of BRILLIANCE put forth by a DARING and DELIGHTFUL reader 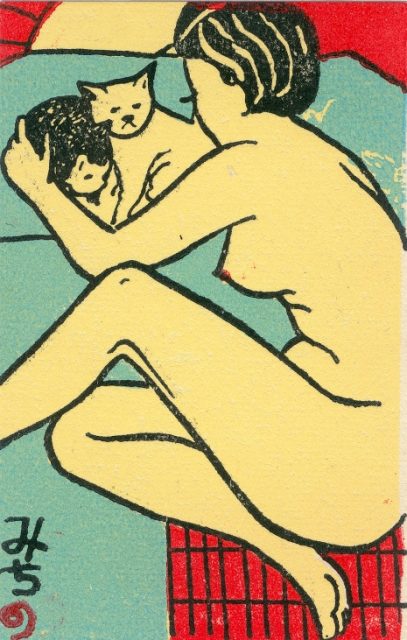 To all the feminists, women’s orgs, Democrats, progressives, and NGOs that support end demand policies, know this: you literally prevent sex workers from turning away clients. YOU SUPPORT TRAFFICKING. #FOSTA #EndDemand #LetUsSurvive pic.twitter.com/VrGjsXbNp4

UPDATE: The BBFC's position on user privacy and data security for sensitive personal sexual information can be summarised (in)effectively as follows:

(Mind the regulatory gap please ladies and gentlemen, nothing to see here). pic.twitter.com/Fu42i4lr49