Violet Blue February 6, 2018 1 piece of BRILLIANCE put forth by a DARING and DELIGHTFUL reader 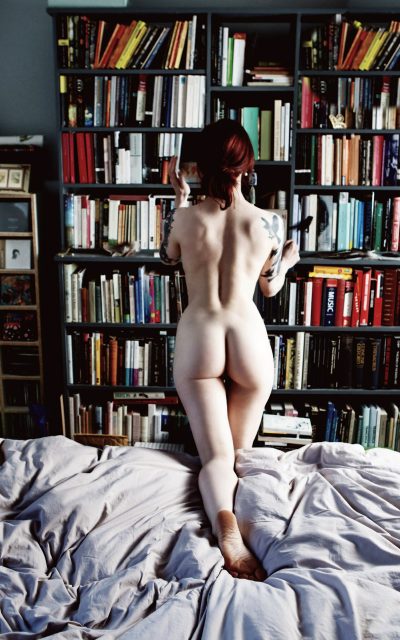 I said i was gonna draw this… Have Camilla, the Enthusiastically Consenting Bondage Chicken, and how we got here… NSFW, because, well, duh.
Fun to draw, going to be streaming on Tigerdile a lot more often.@violetblue @elfsternberg pic.twitter.com/1gxwEX3Vmw