Violet Blue November 28, 2017 0 pieces of BRILLIANCE put forth by a DARING and DELIGHTFUL reader 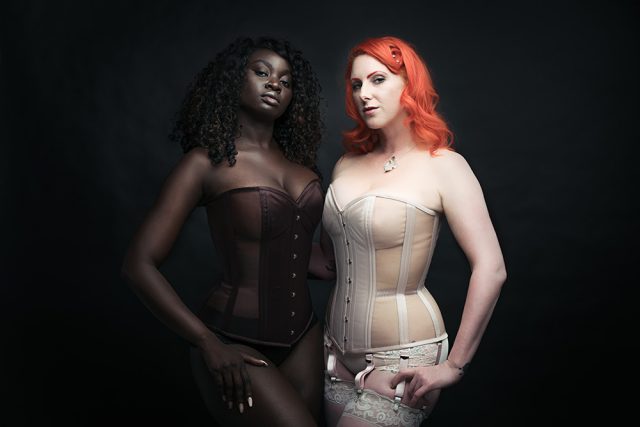 Her hand opened me. Then her hand became a wing. Then everything about me became a wing, a single wing, and she was the other wing, we were a bird. We were a bird that could sing Mozart. Her beautiful head was down at my breast, she caught me between her teeth just once #BadSex