Violet Blue October 25, 2017 1 piece of BRILLIANCE put forth by a DARING and DELIGHTFUL reader 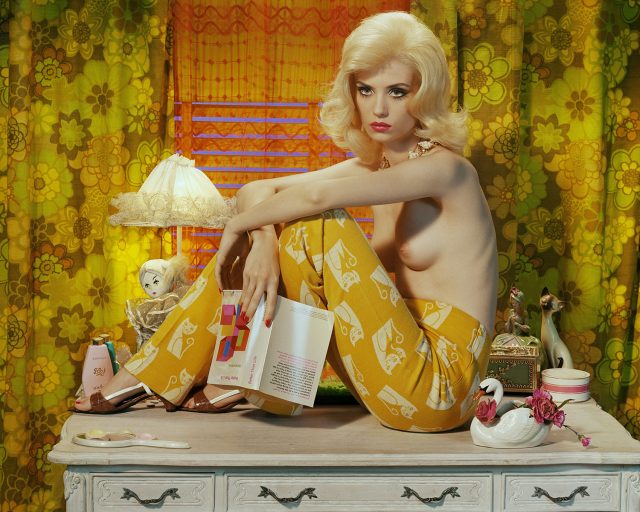 This week's video is a list of resources for sex nerds