Violet Blue November 22, 2016 0 pieces of BRILLIANCE put forth by a DARING and DELIGHTFUL reader 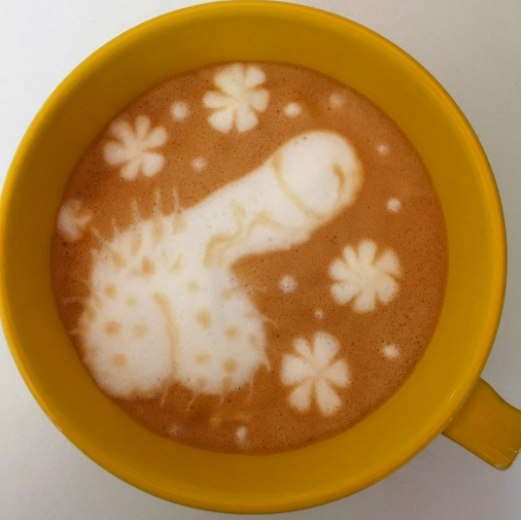 Did I find a 1931 anti-fascist film of lesbian love in an authoritarian German boarding school? Ooh, yes: https://t.co/ZMM31XWo69 … 2/2 pic.twitter.com/WSBQDXv3UD

Facebook just blocked me for refusing to remove nude photos I posted. Of Bernini's Apollo and Daphne. And they're going to spot fake news? pic.twitter.com/jBEkaEGGN7

Wondering what the #pornface tweets are all about? This dreadful article that stigmatises #sexworkers: https://t.co/3lCCTXQBXu