Violet Blue August 30, 2016 4 pieces of BRILLIANCE put forth by a DARING and DELIGHTFUL reader 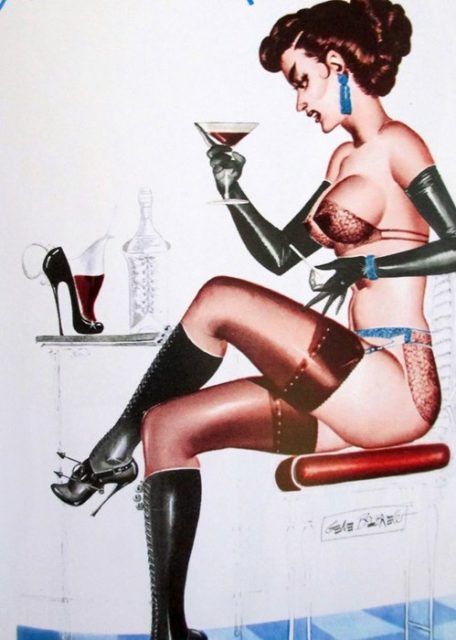 Thanks to our sponsor in France, the exquisite Dorcel Club.
Much love to our delicious woman-run sponsor, FrolicMe.