Violet Blue July 31, 2016 0 pieces of BRILLIANCE put forth by a DARING and DELIGHTFUL reader 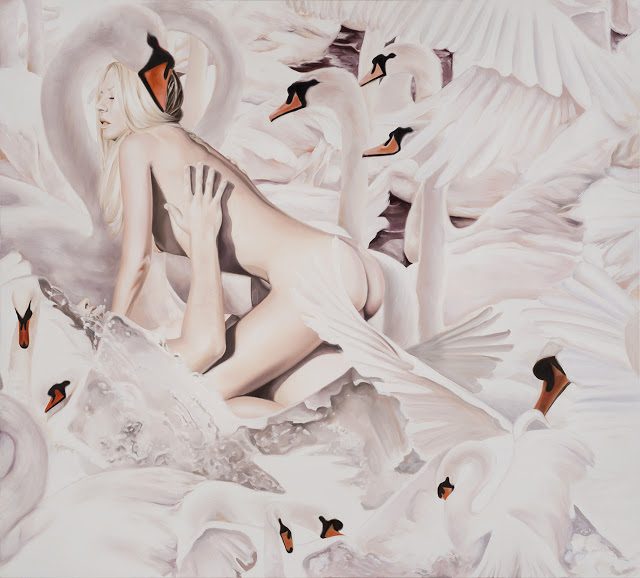 @theparkermarx gave me a book, book had photos. I did this. pic.twitter.com/8MegbWgtBf

“Rachel is no everyday arachnid trapping snacks, just a product of a fucked up, sexist culture that never took women seriously enough so she and Quinn blew who they had to until they made it to the top and joined forces. And that’s what scares the hell out of the entertainment industry, isn’t it?”
* Cannibalistic Feminism in UnREAL (Medium)

“While readers of all genders and sexual orientations purchase romance, the market is fueled largely by women. But just who is penning these works, many of which admirably prioritize female pleasure? In the case of Moonlight Desire, which claims to be written by a lady named Marilyn Lee, it’s actually a 20-something dude.”
* Meet the 20-Something Dude Secretly Writing Some of the Best Feminist Erotica (Fusion)

“… He said the boys fetched the prostitutes “chop-suey, chili-con-carne, liquor, tobacco, opium, medicine and articles used in their trade, deposit their money in the bank and one instance was found in which a boy was actually acquired by a prostitute to clean up her room and make her bed.””
* When Bicycle Messenger Boys Peddled Drugs And Sex Across America (1908 – 1917) (Flashbak)

Yay, they interviewed Davecat! “An iDollator is a person who is attracted to dolls. Many have formed relationships with them, thanks largely to the companies making exceptionally realistic silicone models. A well-known iDollator called Davecat was kind enough to introduce us to two of his friends—TJ and Ldpruda—who are also in relationships with love dolls. They spoke to Future of Sex about how they entered the “Synthetik” lifestyle. They also expressed their views on misconceptions about the community and how robotics could bring dreams to life.”
* iDollator Culture: Inside the Minds of Men Who Love Dolls (Future of Sex)