Violet Blue July 17, 2016 0 pieces of BRILLIANCE put forth by a DARING and DELIGHTFUL reader 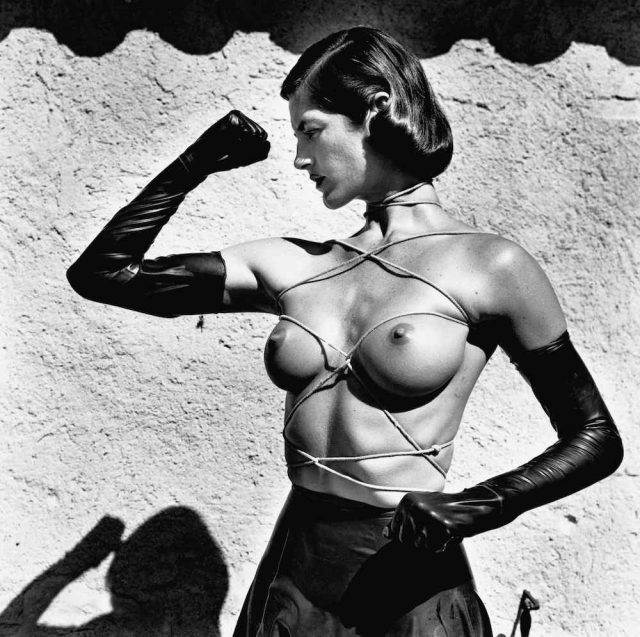 “People are taking to the internet to find Pokémon Go sex partners. And we’re not talking about a kinky minority, here—there are so many hookup ads related to the game that ‘Pokémon Go and Blow’ might just usurp Netflix and Chill, or at least become this year’s leading lazy sex pun.”
* Close Encounters of the Casual Kind: A Pokémon Go sex craze is sweeping the internet (Daily Dot)

“On Microsoft’s website for its HoloLens apps — applications available for its augmented reality headset — it depicts men and women using the hardware in very different ways. …”
* Microsoft’s HoloLens Site Reinforces Every Gendered Stereotype in Tech (Mic)

“Launched in August 2015, Ohlala is a web-based app that facilitates what it calls “instant paid dating.” Male users post offers for dates, consisting of a time, a duration, and how much money they’re willing to pay — a typical offer is from 1–4 hours at an average price of $300. While the request is up, women can decide whether or not they’d like that person to be able to contact them. Crucially, women are not visible to men before they initiate conversation — it’s the inverse of the backpage listings to which it’s often compared. ”
* A new app lets women charge for a night out. Will dating join the on-demand economy? (Verge)

“… Pearson made headlines when he authored a report for Bondara, an adult product retailer, saying that artificial intelligence-equipped robots could “offer a customisable personality with only the emotional baggage you want” and thereby be “perfect for those people who want to live their ultimate fantasy without all the strings and emotional commitments of real relationships.” Which would seem to be exactly what Professor Sharkey is frightened of. …”
* People May Lose Their Virginity to Robots in the Future (Future of Sex)

“A woman with an enormous, warped vagina stands over you, attempting to situate a pair of naked coeds just so on an overstuffed sectional. Their faces distort and sporadically disappear as they pleasure each other and themselves. Their movements are sometimes smooth, sometimes staccato, like a couple of gyrating marionettes on Ecstasy. They moan with pleasure and talk dirty to no one in particular, but their mouths don’t move.”
* One frightening live sex show and the state of 360 video (Engadget)

“When Audrey Davison met someone special at her nursing home, she wanted to love her man. Her nurses and aides at the Hebrew Home at Riverdale did not try to stop her. On the contrary, she was allowed to stay over in her boyfriend’s room with the door shut under the Bronx home’s stated “sexual expression policy.” One aide even made the couple a “Do Not Disturb” sign to hang outside.”
* Too Old for Sex? Not at This Nursing Home (NYT)

Main post photo by my photo hero Helmut Newton, from HELMUT NEWTON EXHIBIT IN VENICE, ITALY (Treats! Magazine), which I would die to see in person.