Violet Blue May 27, 2016 0 pieces of BRILLIANCE put forth by a DARING and DELIGHTFUL reader 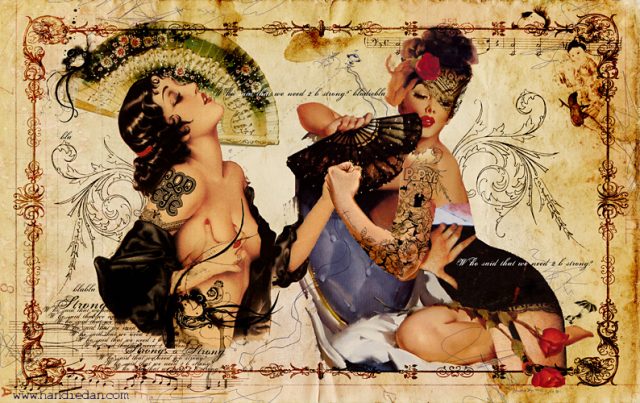 Who slut shames & attacks women on Twitter? 50% of such Tweets are by other females. Not by "patriarchy." https://t.co/w3zSjn7ffq

Snake bites man on the penis. The final gif in this story just adds to the horror. https://t.co/b2lGT6cOjn