Violet Blue June 26, 2014 2 pieces of BRILLIANCE put forth by a DARING and DELIGHTFUL reader 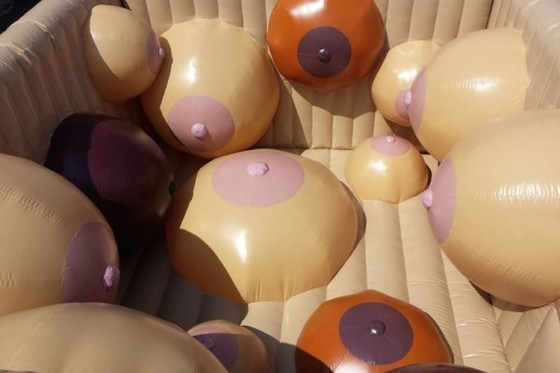 Hey, SF providers. Talked to Eros — they set up a discount code for SF providers suffering because of RB bust. Contact them for details. 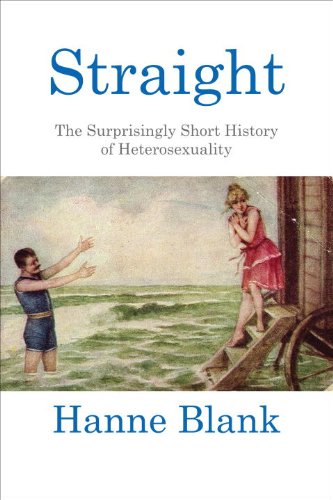 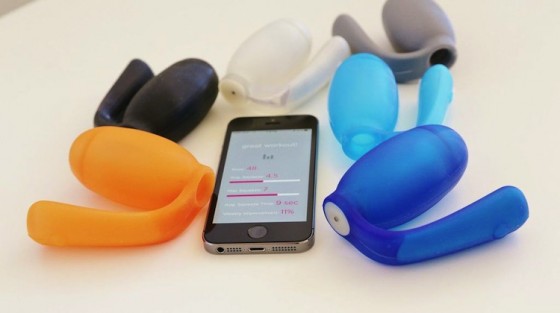