Violet Blue April 23, 2014 0 pieces of BRILLIANCE put forth by a DARING and DELIGHTFUL reader 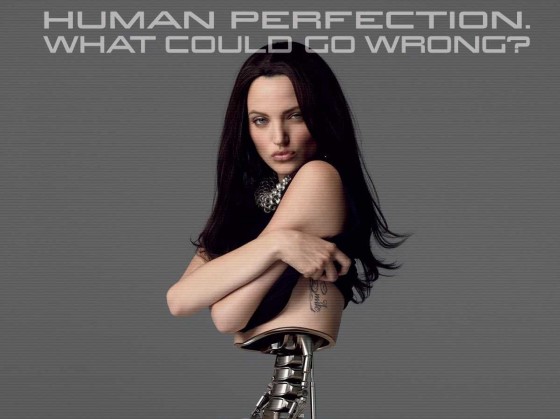 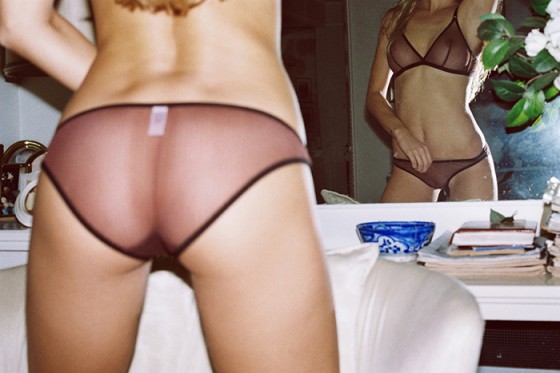 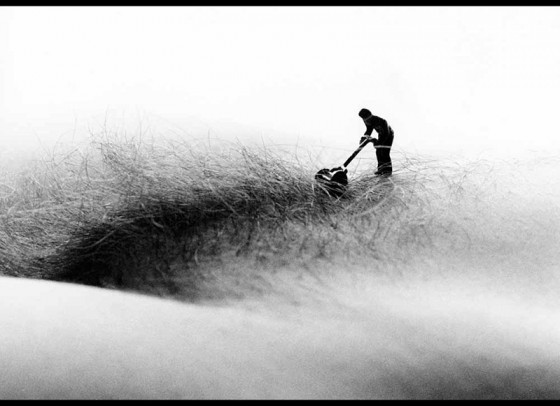 Terry Richardson is such a special snowflake, and his enablers such pictures of unbridled fuckery, that this topic gets its own section today.