Violet Blue April 18, 2014 2 pieces of BRILLIANCE put forth by a DARING and DELIGHTFUL reader

Don’t get hacked. Make safe online profiles. Fight back against harassment. Learn how in my new book The Smart Girl’s Guide to Privacy (also on iTunes). 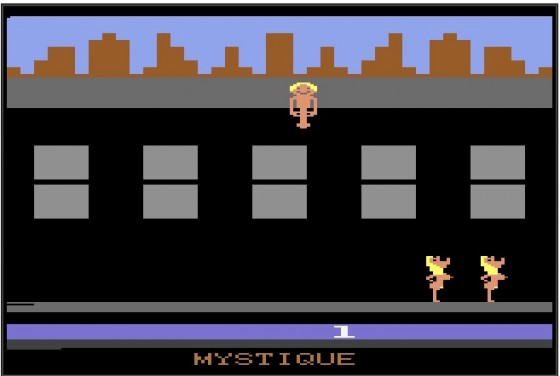 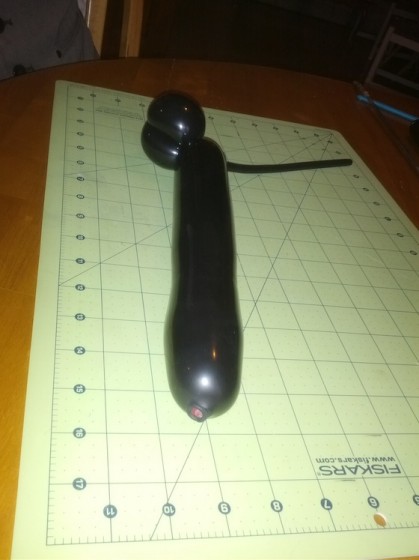 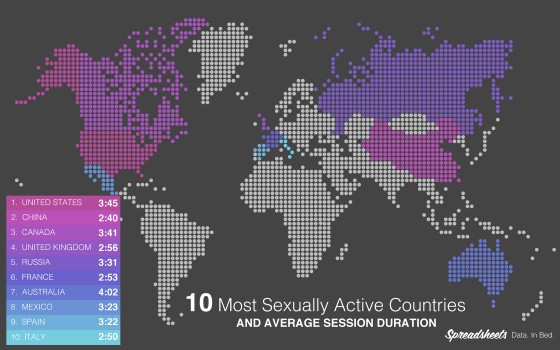