Violet Blue November 26, 2012 3 pieces of BRILLIANCE put forth by a DARING and DELIGHTFUL reader 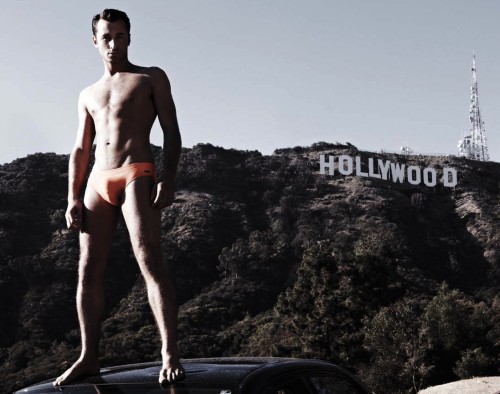 Above: James Deen is featured in this month’s Interview Magazine.