Violet Blue September 3, 2012 2 pieces of BRILLIANCE put forth by a DARING and DELIGHTFUL reader 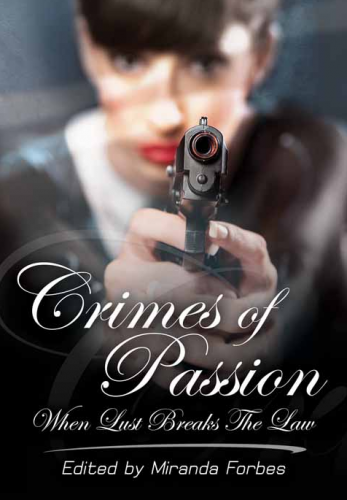 Great stories, superlative writing, characters you can sink your teeth into, and kinky persuasions feature heavily in this installment. Look for great sci-fi, power exchange scenarios and plenty of delicious character-driven conflict. 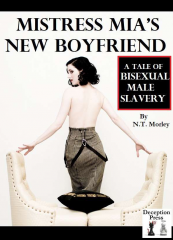 N.T. Morley is a superbly talented writer and editor that I’ve worked with for years who has just released a slew of kinky collections. N.T. never, ever disappoints with quality – or dirty deeds. Find more at the brand new Deception Press website. 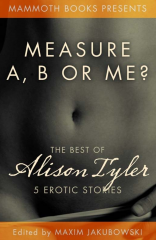