Violet Blue February 18, 2012 3 pieces of BRILLIANCE put forth by a DARING and DELIGHTFUL reader

This is a big Sex News post, with a lot of links worth looking at. We had to do a little server maintenance this week, and I apologize for the backlog (but now we’re sleeker than ever on the, er, back end). 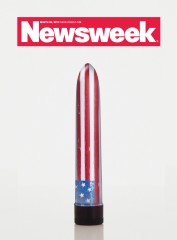 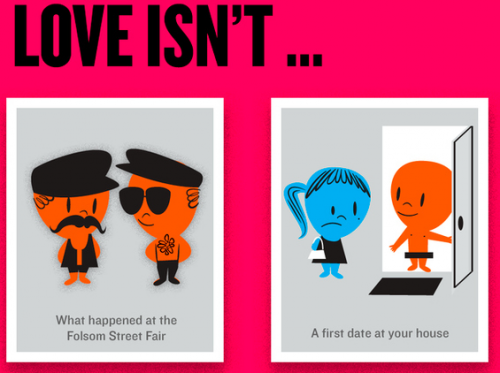