Violet Blue November 5, 2010 2 pieces of BRILLIANCE put forth by a DARING and DELIGHTFUL reader 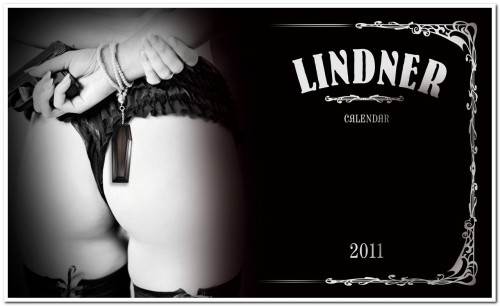 Every year Polish coffin makers Lindner produce a very controversial pin-up calendar. The new 2011 calendar is no exception, and they brought it all to the fore with themes that evoke Reservoir Dogs, and more. Not everyone is okay with this.

Fabulous. It’s about to sell out.

You can also find Kalendarz Lindner on Facebook. Here’s a link to 2010’s issue, but I think this year’s is the best yet.