Violet Blue September 27, 2010 1 piece of BRILLIANCE put forth by a DARING and DELIGHTFUL reader 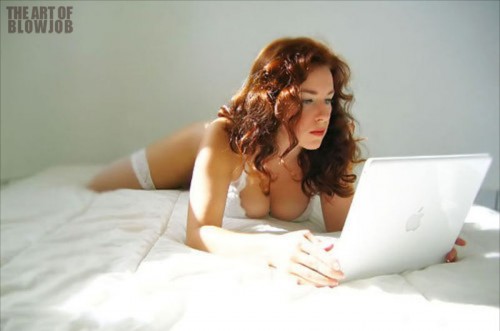 Adult video-sharing list leaked from law firm
The personal details of thousands of Sky broadband customers have been leaked on to the internet, alongside a list of pornographic movies they are alleged to have shared online.

The list, seen by BBC News, details the full names and addresses of over 5,300 people thought by law firm ACS:Law to be illegally sharing adult films. It appeared online following an attack on the ACS:Law website. The UK’s Information Commissioner said it would investigate the leak.

Privacy expert Simon Davis has called it “one of the worst breaches” of the Data Protection Act he had ever seen. The documents appeared online after users of the message-board 4chan attacked ACS:Law’s site in retaliation for its anti-piracy efforts.

The firm has made a business out of sending thousands of letters to alleged net pirates, asking them to pay compensation of about £500 per infringement or face court.

(…) The attack on ACS:Law is the latest in a number of high-profile attacks by piracy activists.

Users of 4chan are renowned for online activism and direct action. “Operation Payback”, as it was known, was reportedly revenge for the MPAA and RIAA’s action against The Pirate Bay. The group has declared it will continue to target other sites involved in anti online piracy activity. (…read more, bbc.co.uk)