Violet Blue August 20, 2010 0 pieces of BRILLIANCE put forth by a DARING and DELIGHTFUL reader 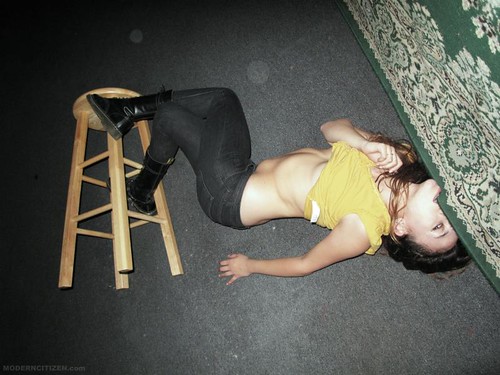 The next day, Private announced an enormous federal lawsuit for trademark and copyright infringement against a number of named tube sites — for piracy.

Anyway, the reaction to Private’s initial announcement has been mixed. While people like me are curious to see entertainment product makers explore the creation of new opportunities that could be consumer-led, others freaked out about Private’s certain path to doom via their “piracy-okay” announcement. Their stock price plummeted the day they made the announcement. So, did they backpedal?

But there are also plenty of opportunities. There are ways of making money from non-paying traffic and that’s what Private is going to do. I can’t reveal anything more about our strategy, but we’re going to be more and more free, which will help us recruit paid subscribers.

That was just a few weeks ago… but he’s now moving forward with those plans, and is saying that he wants to embrace “pirates,” in a new interview with NewTeeVee:

“We will be extremely happy the more people are pirating our content and the more they look at it.”